The Failed Promise of CRM 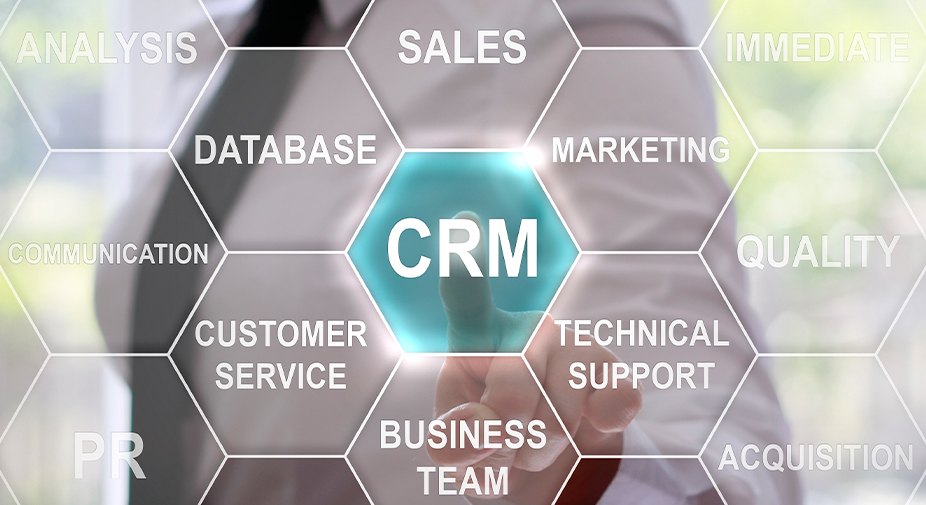 All too frequently, leaders in the retail industry cloak themselves with the false comfort of being able to quantify the number of customers they claim as their own, while knowing little more than at one point they crossed the store’s threshold.

However, what was purchased, when it was purchased, where the purchase was made, and how many purchases followed remain mostly as disparate data pieces: unconnected, unexplored and thus not understood. Retailers have repeatedly displayed a misplaced confidence that a single transaction with a customer is a true understanding of their identity. As result, the expectation of increased sales and profit from these coveted shoppers is never realized.

The booming growth we saw in the final decades of the last century was driven by the increase in disposable income and the migration to the suburbs. The idea that the landscape could become saturated with stores was never a consideration. It was never seriously considered by retailers that the future would be any different from the recent past.

The contraction of the economy that came with the turn of the new century brought the end of excessive optimism as characterized as “irrational exuberance” by then-Federal Reserve Board Chair Alan Greenspan. After several years of consistent comp store sales increases, market saturation flattened — creating obstacles in achieving growth.

Data is a solution, with challenges

While this sounds painfully obvious by today’s standards, twenty years ago it was considered groundbreaking. Retailers like Nordstrom’s and LL Bean had enjoyed near-mythic status with their laser focus on customer satisfaction, and as such became iconic and worth emulating. While this strategy rolled easily from the lips of retail leaders, its execution originally was fraught with operational and cultural challenges unique to the new environment.

Many retailers stayed true to form and habit, assuming the problem could be solved with the purchase of technology; unfortunately, they never developed a strategy or articulated what the data processing needs would be. There were few commercially available Customer Relationship Management (CRM) software applications on the market prior to 2000 and they had been essentially developed in a vacuum.

Knowing what you need and why

The reliance was on software engineers rather than merchants to puzzle out what data would be important to better serve their customers. Thus, the few applications that were available supported the collection of only rudimentary facts about the customer, and no more. This situation did not improve as more CRM solutions became available. They all still suffered the same limitations, providing only the functionality to manage the scantest demographic information.

Exacerbating the problem for the marketing team was that the store operations had not prepared either store associates or customers to understand why data was being requested. We remember being told only that now it was necessary to comply with request for this data to complete the sale. Without understanding why, the request for zip code was considered intrusive. The result was that customers pushed back on hapless store associates, who learned quickly not to ask rather than deal with the resistance. The problem then came full circle as the technology investment and the efforts of implementation were ineffectual and never delivered on the promise.

The data-enhanced future is working, with a caveat

The path forward was carved out (yet again) by digitally native retailers cognizant that, as with the products themselves, data was the only tool available to build an understanding of consumers and what was important to them. The metrics employed by digitally native retailers were not necessarily so different from their store-based competitors, but their commitment to making data collection an integral part of every sale was. As more store-based retailers developed a web presence the gap closed, and CRM offerings reflected the new understandings.

Today, omni-channel and mobile commerce continue to press retailers to develop a better understanding of their customers. This cannot be achieved without rigorous data management and operations able to both acquire and access data uniformly across a variety of customer interactions and retail platforms. Retailers who remain blind to this will never commit the resources necessary to develop a true nuanced understanding of who their customer is and what they seek. Without this, realizing the full value of every customer is flatly unachievable.