Retail and Technology: How Not to Doom Your Next Implementation to Failure 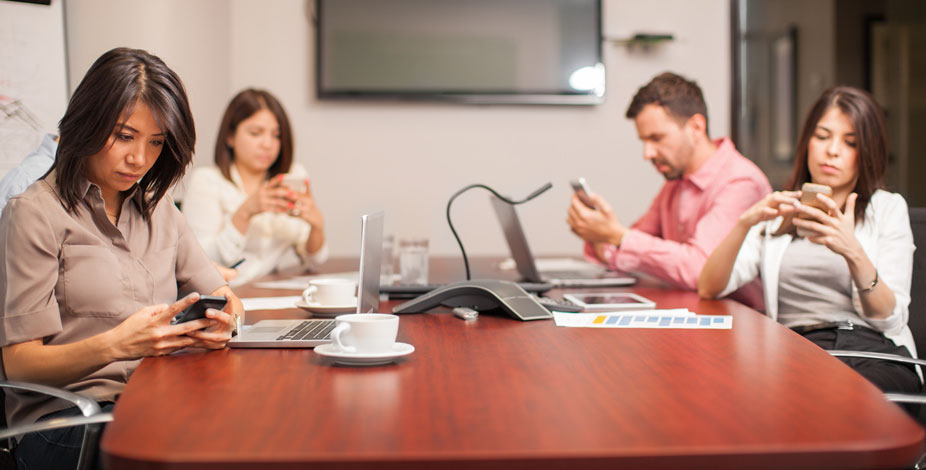 If you’ve worked in retail over the last 10+ years, then you’ve been, or know someone who has been, at a company that failed to successfully implement a major computer/information system. Whether it was a point solution (specialized application) or a full-blown Enterprise Resource Planning (ERP), these failures are all too common.

What’s worse, they’re hugely expensive. Projects miss deadlines not by months, but by years. And the cost overruns can quickly run into the millions.

Hard costs can be easily measured, but what about the toll failure takes on an organization? It’s difficult to calculate the lost productivity, the untold number of meetings where no decisions are made, the rehashing of simple issues time after time with little additional value.

Soon, a fog of negativity settles over the company. Finger pointing and assigning blame are common, even accepted. If unchecked, this mindset leads to friction between the functional groups of the company. Every little business challenge becomes a discussion of why “those guys” aren’t doing their job. Add in the urgency to figure out a plan to compete with Amazon, and the reality is that your sense of failure isn’t going to subside any time soon.

No matter if your organization is public or private, mistakes like these are costly. And let’s face it: There’s no reason why technology fails should occur, or ever be tolerated.

Retailers and manufacturers have historically underinvested in technology for several reasons:

There’s really no mystery why so many large-scale retail technology projects fail. Fundamental guidelines and best practices are rarely followed, for reasons like these:

When it comes to a successful retail technology initiative, the stakes higher than they’ve ever been. Legacy retailers are playing catch-up with emerging competitors born into the digital world, which means you really can’t afford the expense of delays.

Without looping in all the players — IT, the business team, finance, training — as well as the C-suite, you’ll continue to find yourself at a strategic disadvantage to every one of your competitors.